Since the release of “Land of Lions” last week we received a looot of feedback from you. A big thank you from the Anno team for all the lovely comments, for the praise, the stories of the little surprises you found while playing and all the videos and screenshots you shared.

We’re happy that you’re enjoying the lands of Enbesa and the features of Game Update 9 as much as we hoped you would.

Of course, we also kept track of the reports some of you posted about bugs and technical issues you are facing and your feedback about certain mechanics or balance decisions that you would like to see changed.

While we’re still going through plenty of your suggestions and ideas, we can confirm that our team is currently working on Game Update 9.1 to address the issues some of you are dealing with at the moment.

Game Update 9.1 is scheduled for mid-November, and we will soon share more details with you.

Another topic for November will be the release of the “City Lights” Cosmetic DLC Pack which we already teased a few weeks ago. As before, we will introduce you to the content of this DLC and tell you a bit about the creation and ideas behind it in a dedicated DevBlog.

We mentioned the number of screenshots earlier in this post, so what better place to post them than in this very Union Update? Thank you for the great shots, keep them coming ?

Discovering Enbesa via airship or using it for a touristy sight-seeing tour? SirQuestinghood had the right idea. 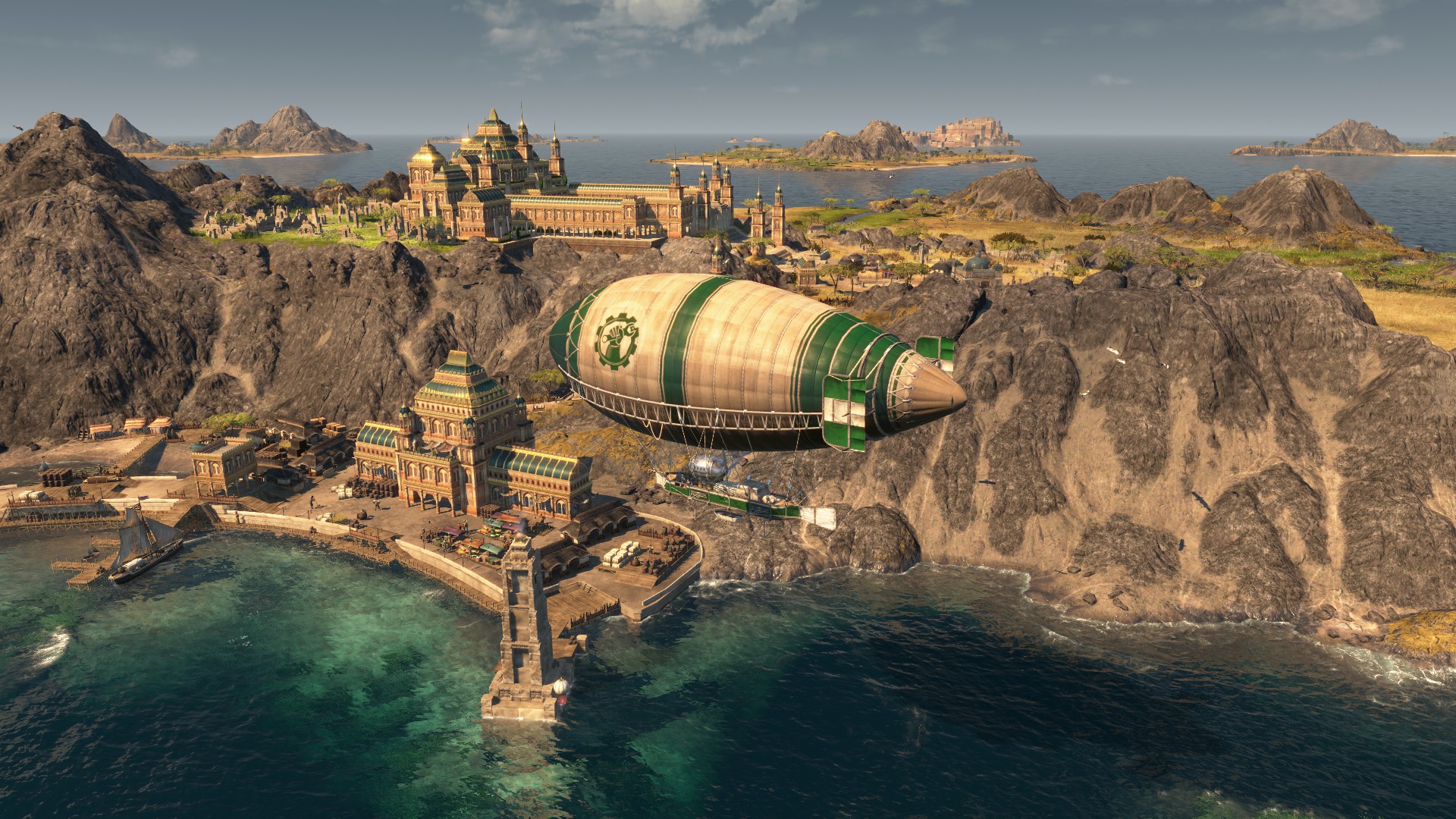 Of course, figuring out the best layouts incorporating the canals of the new irrigation system is one of the challenges of “Land of Lions”. Both archibeaver and Apfelcreme shared some for Sanga Cow, Goat and Linseed Farms: 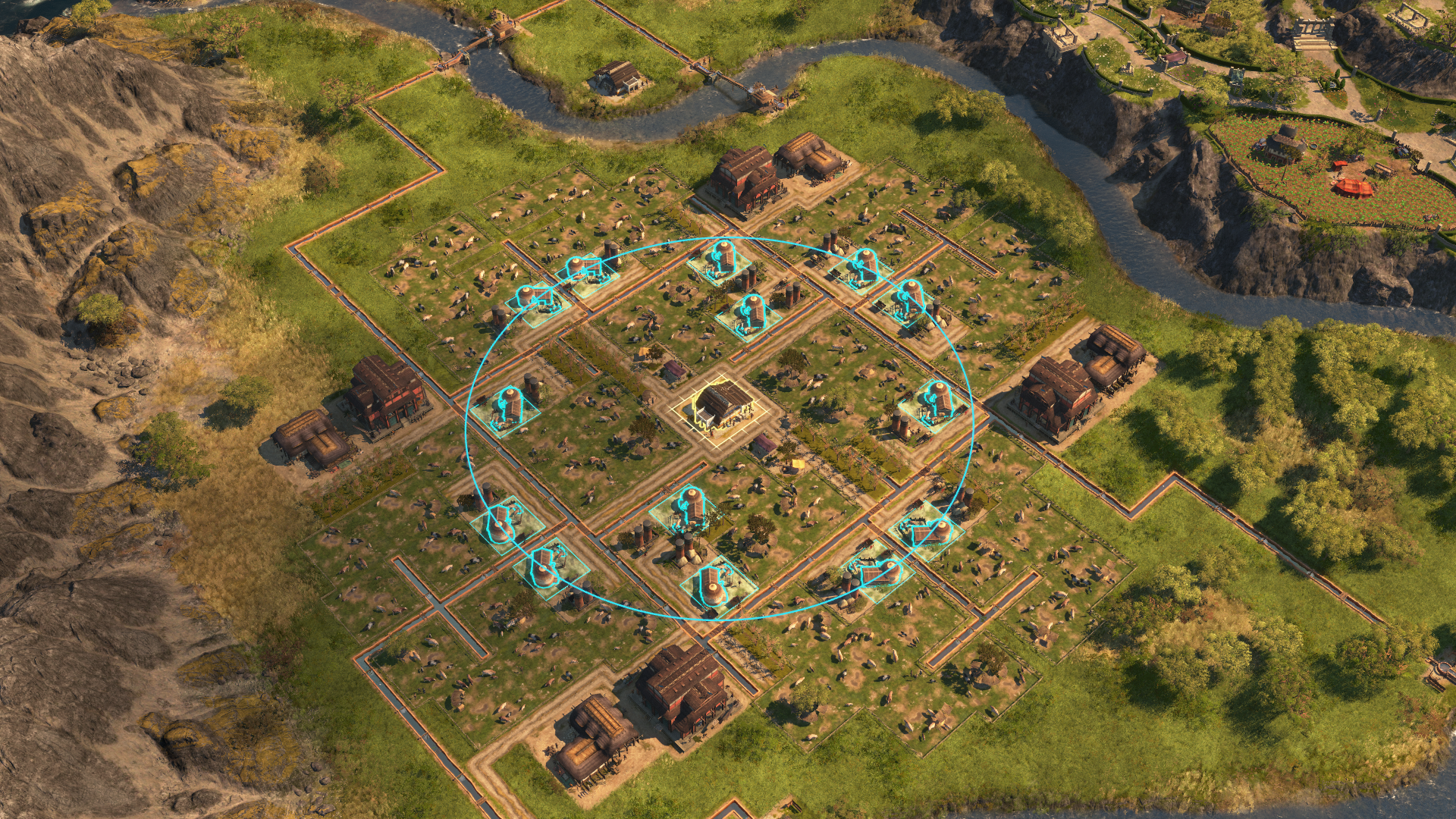 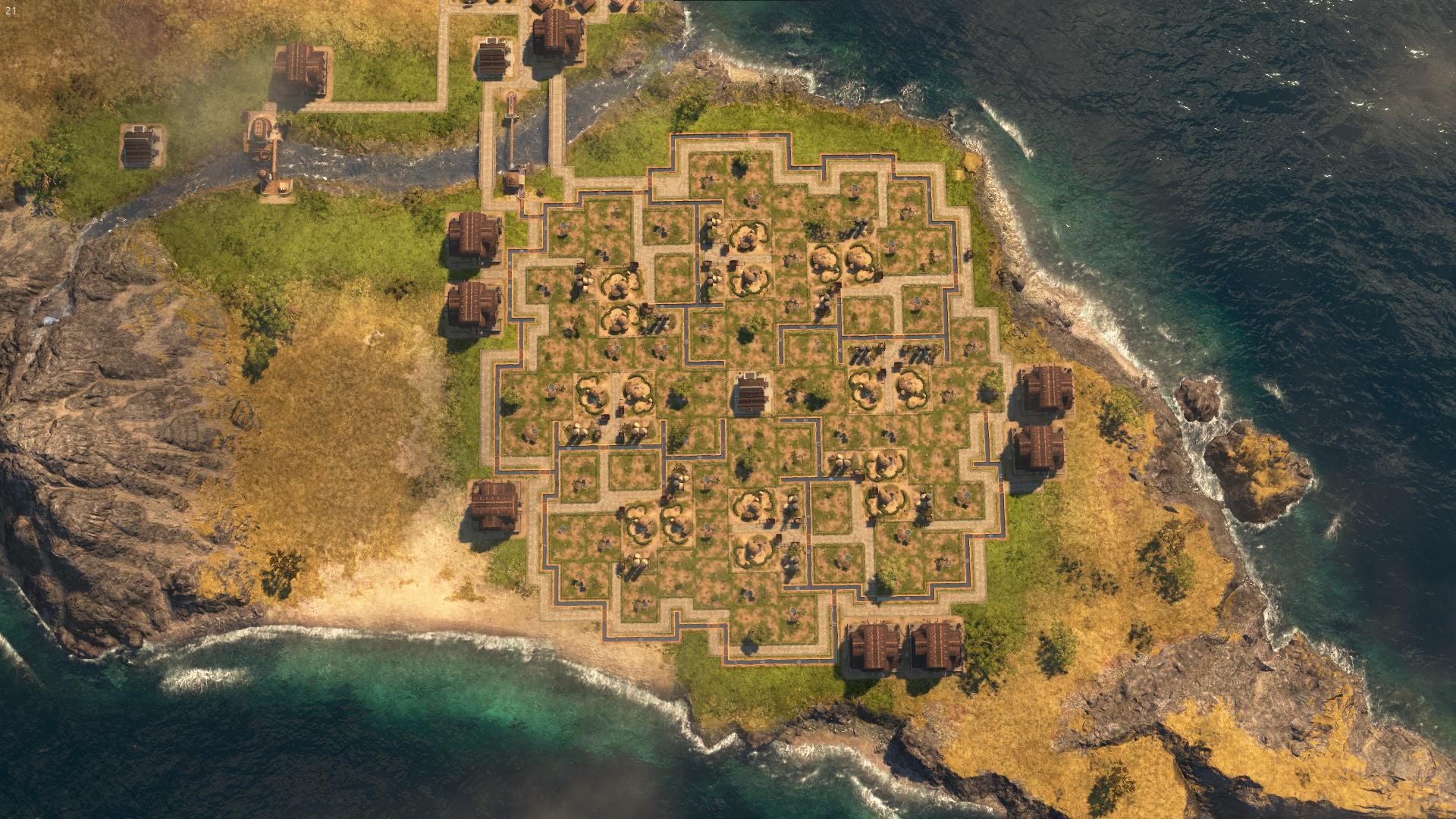 Leaving Enbesa and returning to the Old World, the new Research Institute and Scholar Residences change the cityscape of the settlements there, as Seilofo and Eremon485 show: 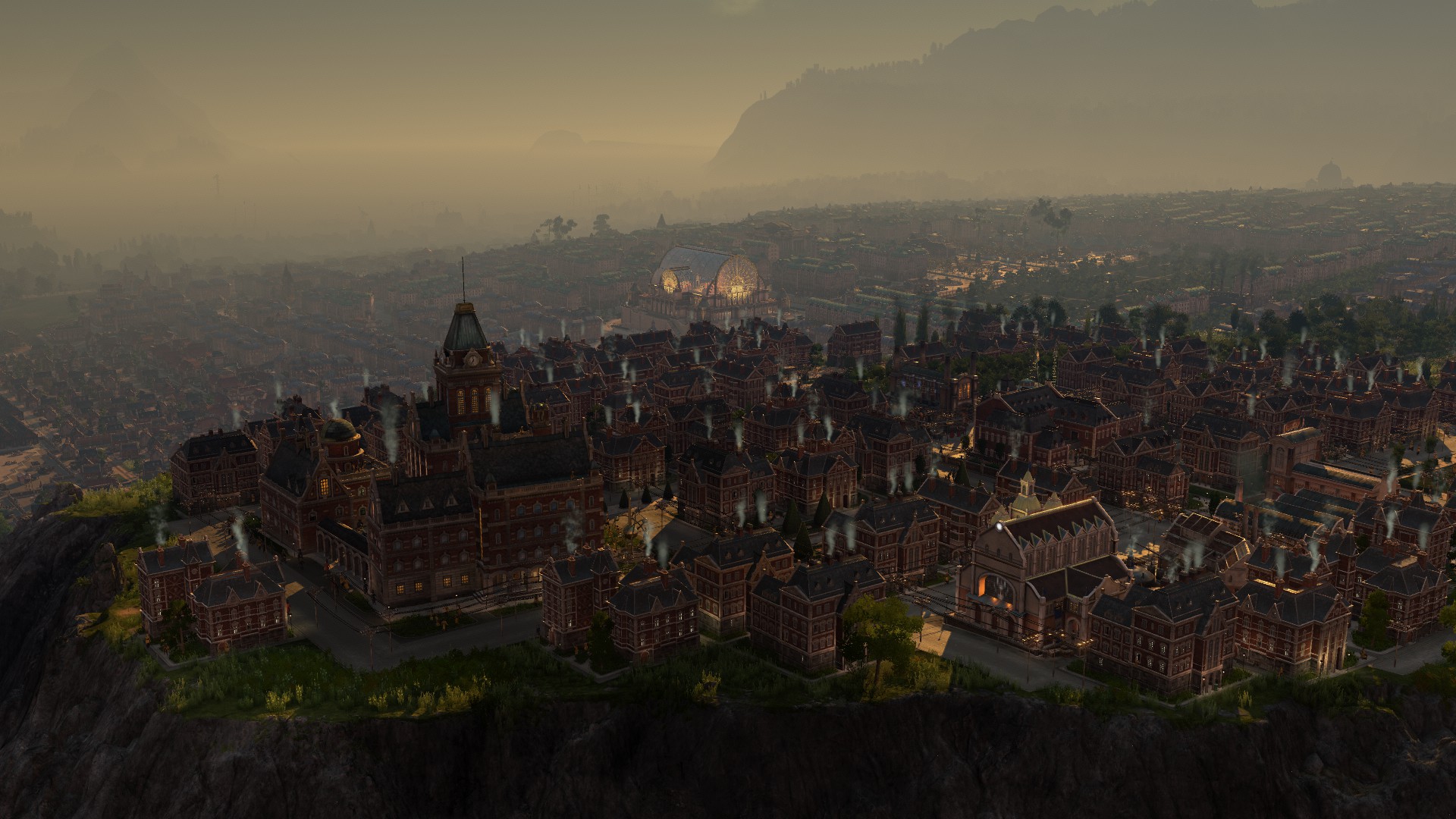 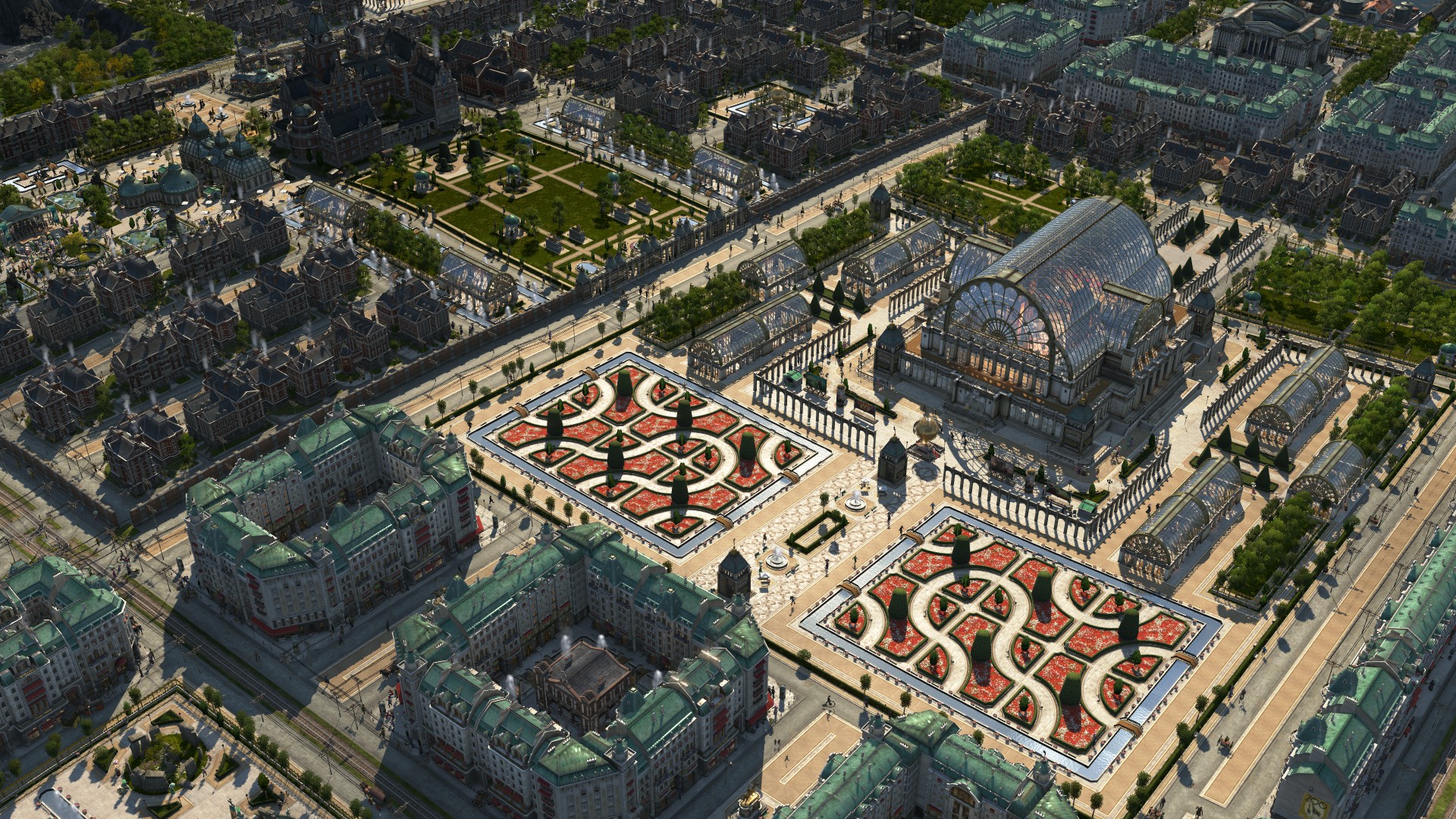 Last but not least, we simply had to include Laudica’s circular city. You can already see the preparations for where the Scholars are supposed to go.