While we’re in a slightly quieter period right now, you’re all definitely not quiet at all when it comes to sharing impressions and stories from your games. So, we’ll dedicate this Union Update to a variety of art, screenshots and videos created by our awesome community!

There’s just one thing we wanted to mention first based on the results of the Reddit AMA we did a few weeks ago:

We’ve seen many really interesting questions but some of them would’ve required much more detailed explanation than we were able to give on Reddit to provide the full picture. So, there are a few points we want to get back to in dedicated articles in the coming months.

If there are any topics you’d like to hear about or development insights you’d love to know more about, feel free to leave them in the comments.

Let’s start things off with a quite relatable comic by the great Dulcamarra – we’re sure her city is absolutely fine. 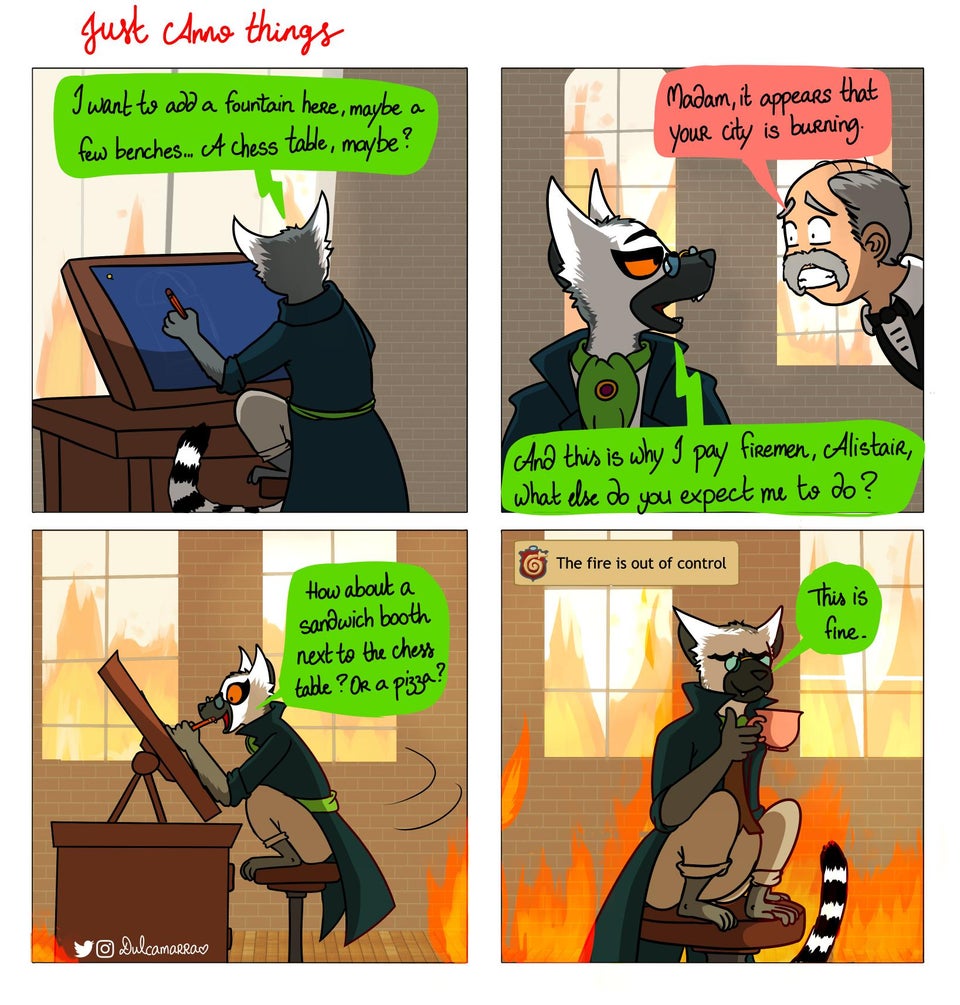 Over on the Anno 1800 subreddit, painter Virginie shared a photo of the artwork she created at her brother’s request. 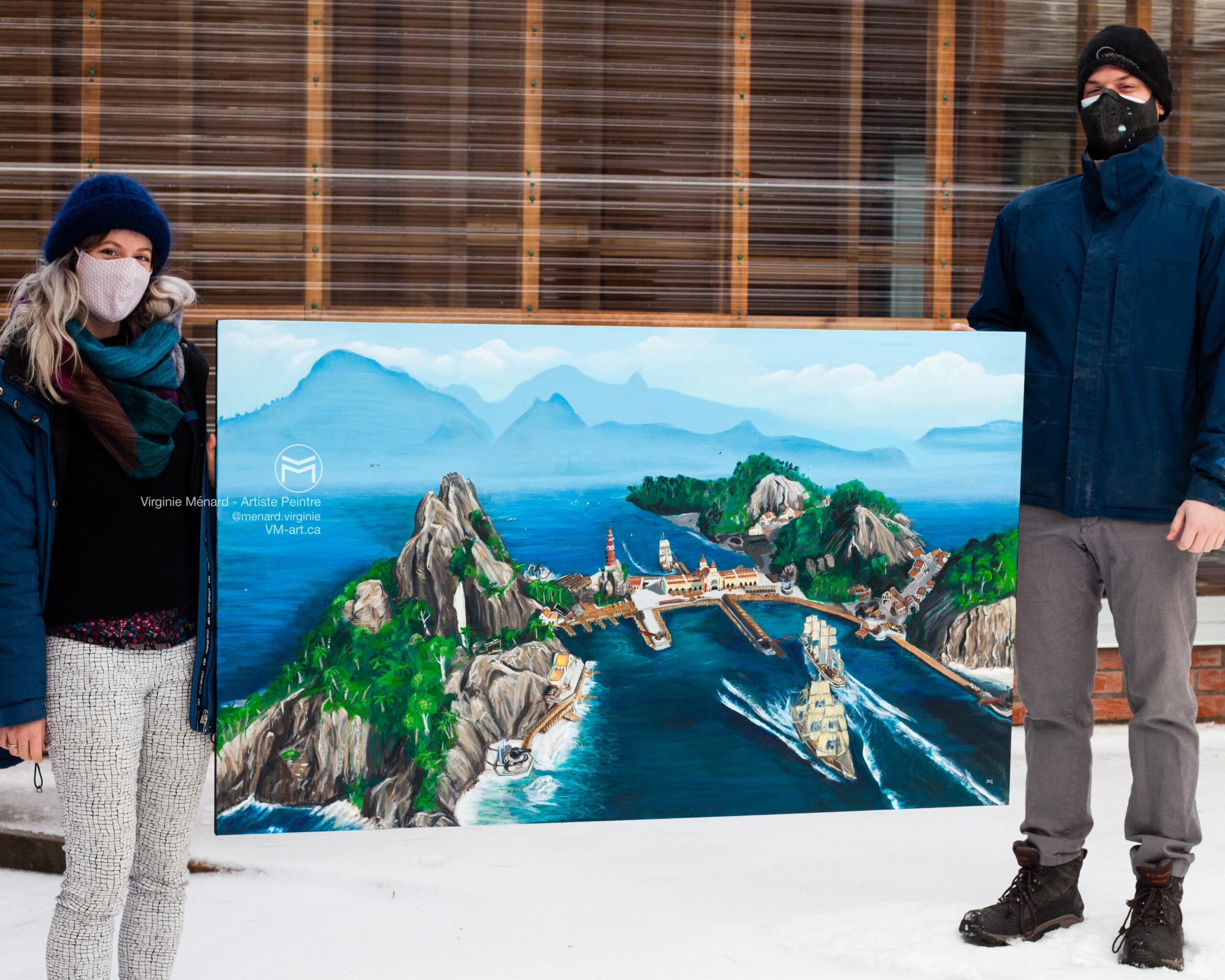 To round things off, some idyllic screenshots from our community like this busy coffee production area by Poppytat… 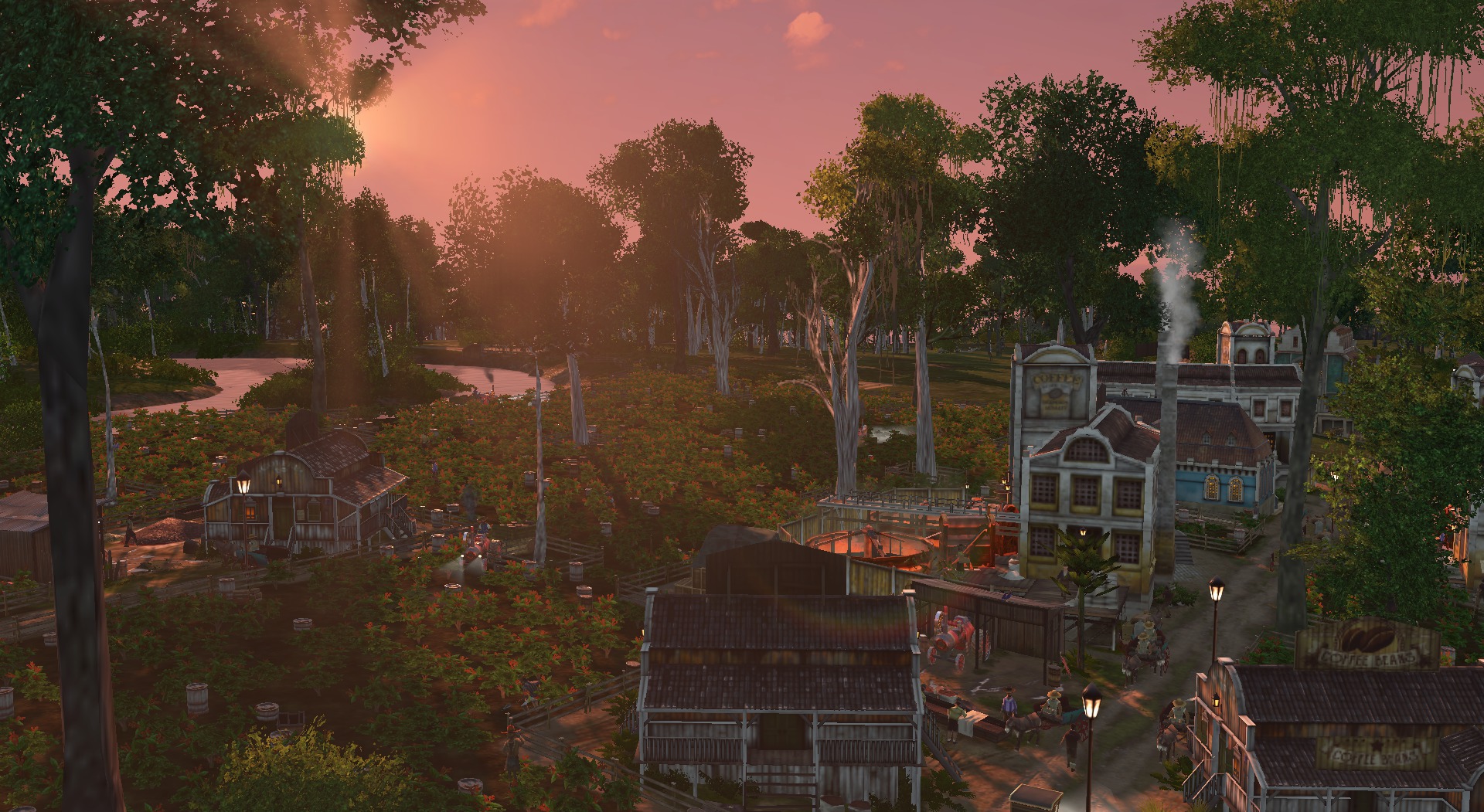 … this little farming village below the old castle on Crown Falls by Neptun_VII.… 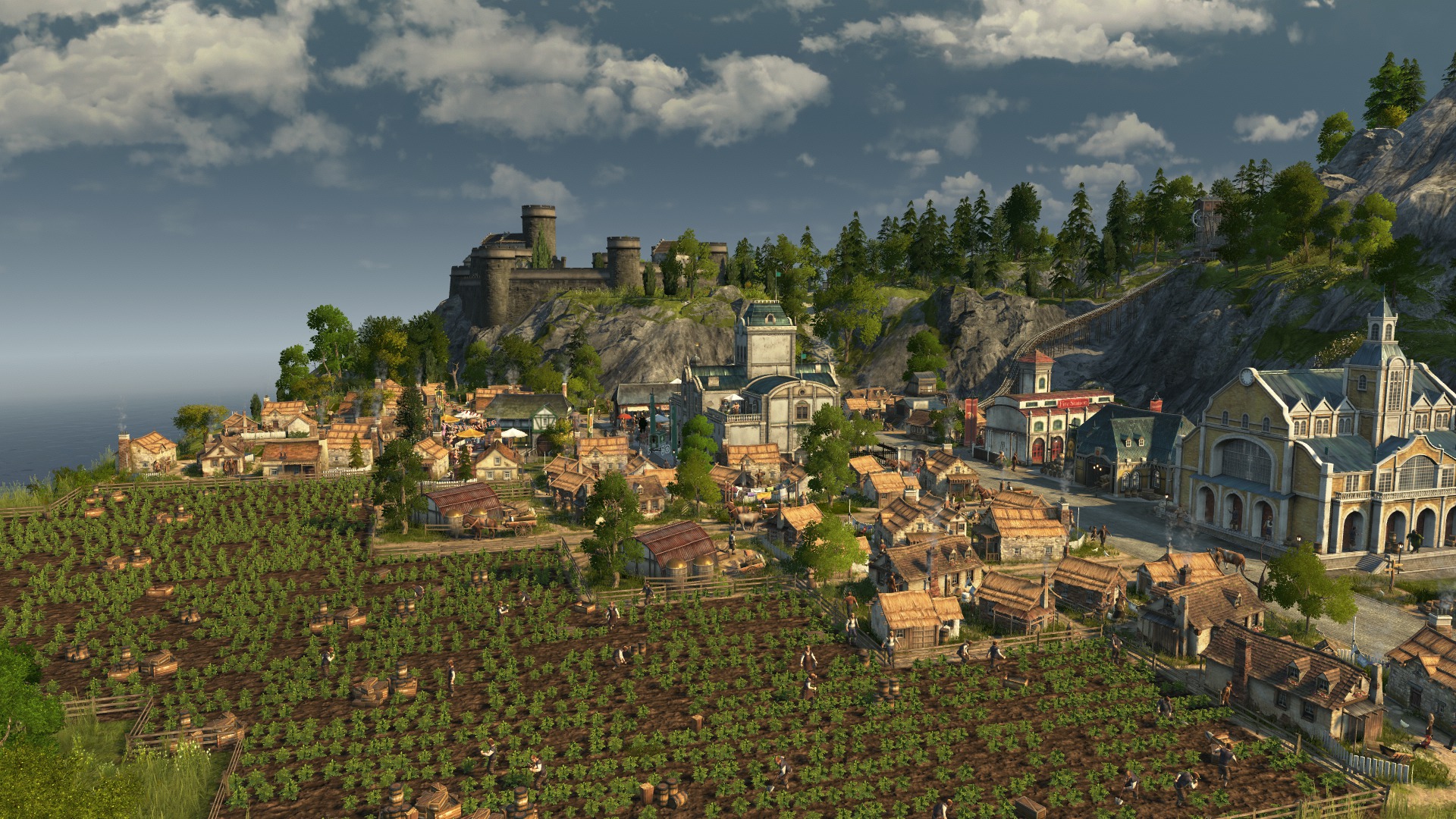 … and the “Imperial Gardens” by YameroReddit. 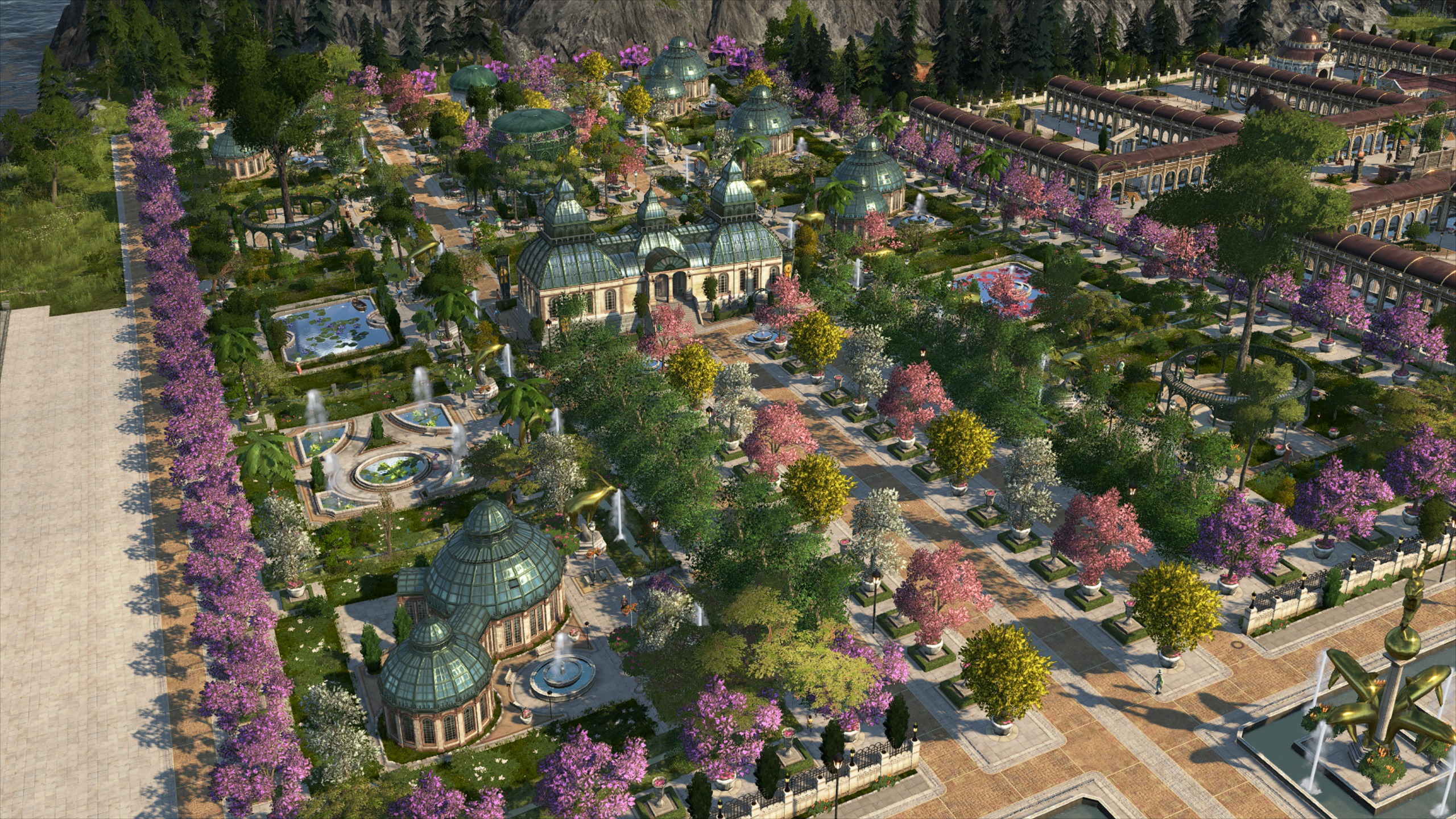 Finally, in collaboration with Ubisoft’s “gTV” channel, Simon from ClayClaim recreated the Docklands in polymer clay. Something for all model-making fans out there.

*Note: Screenshots and videos in the Community-Spotlight can include elements like buildings from mods that are not available in the regular game.
Please be aware that the use of mods happens at your own risk and can lead to technical issues or bugs.